Command Control has been on show this week at the Virgin Media Game Space.

A big thank you to David Hayward for curating such a great event for the past 4 weeks and to Virgin Media for making it all possible. It was a privilege to be invited and show my work. 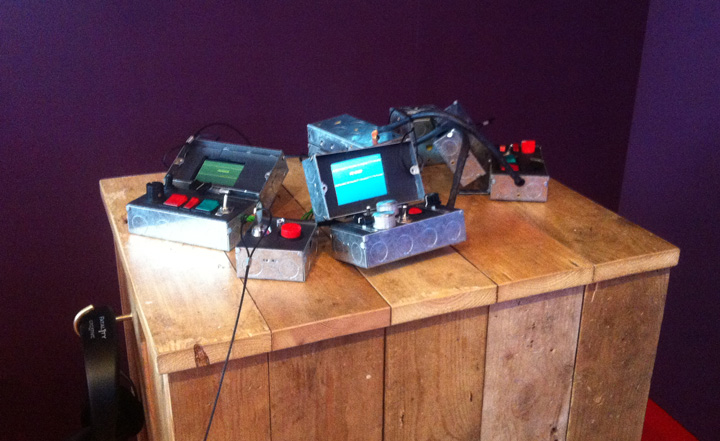 This was a great opportunity to be part of an event with other developers also sharing their creations.

Everybody involved and all attendees I spoke to were friendly and enthusiastic about the selection of games. There were some interesting ideas for iterations of Command Control, I think the game concept went down really well.

‘Lovers in a Dangerous Spacetime’ was on show. A fun co-op game with a nice visual style and plenty of spaceships, can’t wait until it’s released. I Highly recommend.

Multiple oculus rift games were on show over the past few weeks. Still can’t get enough of the Oculus. Nothing I got to play compared to that of EVE Valkyrie from Fanfest this year but it was still fun to see what others are doing with this tech. 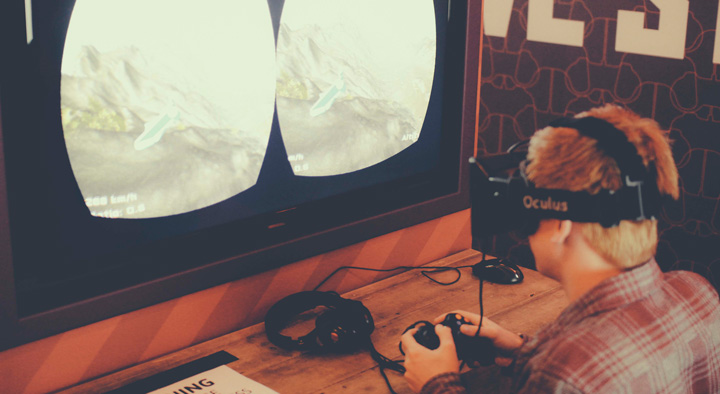 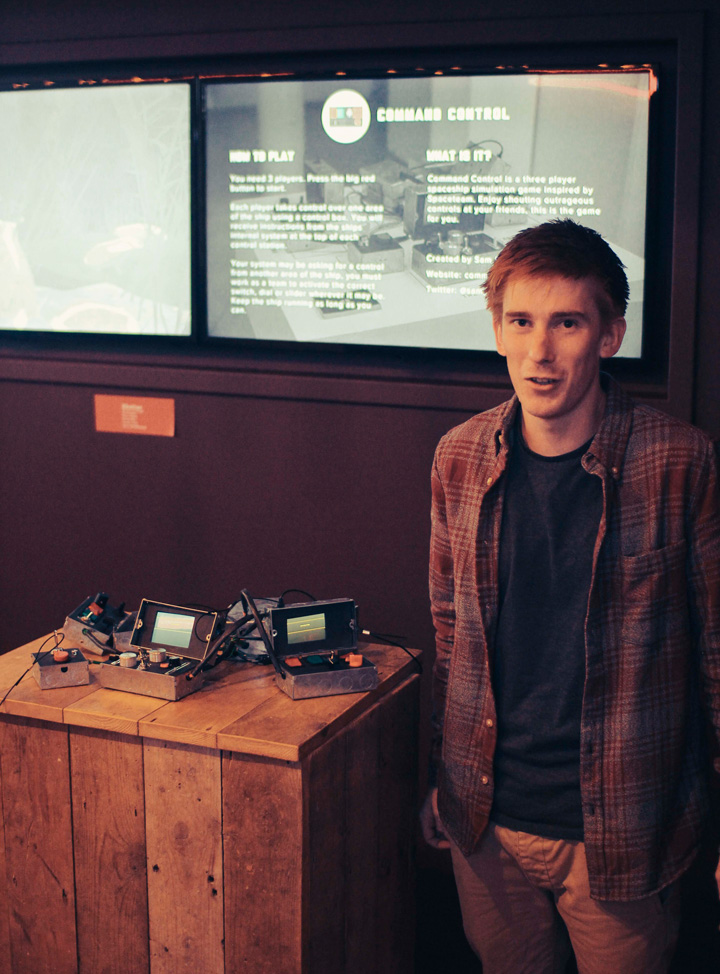